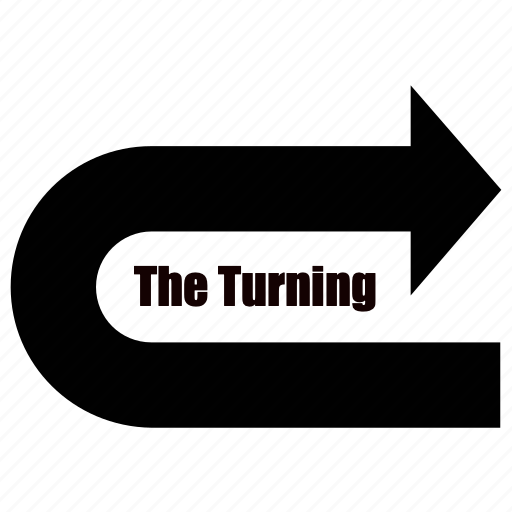 from the Muslim Hajj through the "Straits of Tammuz"

"I was watching; and the same horn was making war against the saints, and prevailing against them, until the Ancient of Days came, and a judgment was made in favor of the saints of the Most High, and the time came for the saints to possess the kingdom."
​Daniel 7:21-22
We welcome you to join in a strategic time of prayer as we enter a time of significant historic convergence.  2022 has been a year of convergence.  The historic time known as the "Straits of Tammuz," or the "Dire straits," (July 16-August 5) is converging with President Biden's journey to Israel (July 13-16). Just before that is the Islamic Hajj from July 7-12, ending with Eid al-Adha, (meaning offering, sacrifice, or oblation) one of the holiest days in Islam commemorating Abraham's journey and call to sacrifice his son Isaac. The timing of these convergences has caught our attention!
To accentuate the sense of a significant time, a "Moed" or "set time," the US Supreme Court overturning the national cover for abortion and Roe v. Wade decision, heralds a call to attention.  A significant spiritual door has opened.  We must press through in this hour if we are to see the spiritual advance the Lord is inviting us into.  Such a merging points to a significant weight not just for the USA and Israel but for the nations.  We must stand watch for God's plans and purposes in the nations and particularly Israel so that they are not aborted and the enemy steal outside of God's timing.  When history reflects destruction of Israel and the tearing down of Jerusalem's wall during this time, God is calling us to build up the spiritual walls for Israel/Jerusalem.    As a collaborative effort, we invite you to this three-fold strategic intervention.
The three-fold cord for "The Turning" 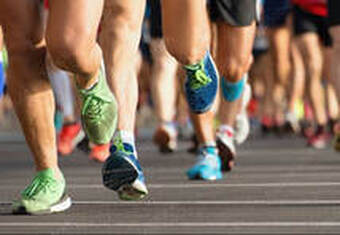 THE ADVANCE
With the passing of the Roe v. Wade overturn, a veil has been lifted.  The war is not over.  However, an important gate has been opened and it is vital to proceed for the spiritual advance so that God's plans are not aborted.  This three week initiative will cover the strategic "Straits of Tammuz" that is historically a violent time against Israel.  The 21 days will end on the 9th of Av, August 6.  The 9th of Av is a significant time in history as the temple was destroyed on the same day, first in 586 BC, and the second temple in 70 AD.   For more information on the "Straits of Tammuz" or "Dire Straits" click here.  Each week will reflect one of the three biblical mandates of the Watchman as follows:  the individual, corporate, and end-time call.  Prayer guide will soon be available.
Link to 12 Hr Worship
Info on the "Straits of Tammuz" and the 9th of Av (1):  These events took place at or around the 9th of Av.    History While the Holocaust spanned a number of years, most religious communities use Tisha B'Av to mourn its 6,000,000 Jewish victims, in addition to or instead of the secular Holocaust Memorial Days. On Tisha B'Av, communities which otherwise do not modify the traditional prayer liturgy have added the recitation of special kinnot related to the Holocaust.
​
1) "Tish B'AV" from Wikipedia:  ​https://en.wikipedia.org/wiki/Tisha_B%27Av
2 Chron 20:22!
So they rose early in the morning and went out into the Wilderness of Tekoa; and as they went out, Jehoshaphat stood and said, "Hear me, O Judah and you inhabitants of Jerusalem: Believe in the LORD your God, and you shall be established; believe His prophets, and you shall prosper." And when he had consulted with the people, he appointed those who should sing to the LORD, and who should praise the beauty of holiness, as they went out before the army and were saying:
"Praise the LORD,
For His mercy endures forever."
Now when they began to sing and to praise, the LORD set ambushes against the people of Ammon, Moab, and Mount Seir, who had come against Judah; and they were defeated.  2 Chron 20:20-22

We invite you to this collaborative effort across the nations.