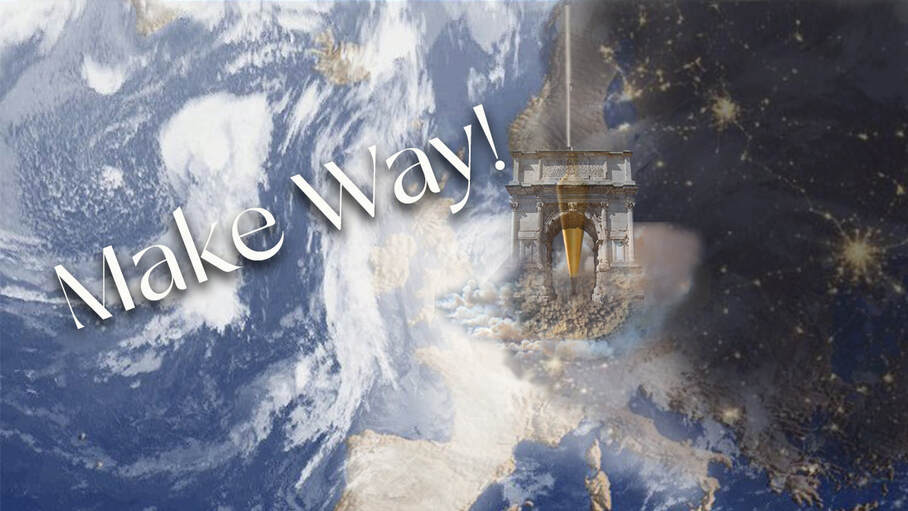 MAKE WAY and the GREAT AWAKENING!

The voice of one crying in the wilderness:  Prepare the way of the Lord, Make straight in the desert a highway for our God.  Every valley shall be exalted and every mountain and hill brought low; the crooked places shall be made straight and the rough places smooth; the glory of the Lord shall be revealed, and all flesh shall see it together.  For the mouth of the Lord has spoken.
​Isaiah 40:3-5

Since the beginning of the war between Ukraine and Russia, I have had a series of four visions.  The visions speak to the present times.  We have also witnessed significant historic convergences with the beginning of Ramadan, Good Friday, and Passover all converging this year, April 15.   In addition, the National Holocaust Remembrance Day in Israel, Yom HaShoah  (started at sundown April 27th), converges with the end of Ramadan and the Night of Power, Lalatul Qadar, on April 28th this year.  The Night of Power is the holiest day in Islam.  It marks the time when the Quran was first released to Mohammed.  As we entered into a time of worship on the Israel Watch,  I had a strong sense from the Lord to "Make Way."  They were the only words I heard, but they were distinct and repeatedly ran through my thoughts.   I sensed the Lord say:

"Make way!  Remove the stumbling blocks for I am about to do a new thing.  Don't think anything is too small for Me.  I am going to do things no eye has seen, or ear has heard and work in ways you have not known.  I am about to release new mantles and turbans on My people (Zechariah 3).  Watch and see what I will do.  That which you have contended for will come into new favor and that which is old will pass away.  Do not despise the days of small beginnings.  Be willing to shift.  Nurture what I have given you and you will see it come to pass." 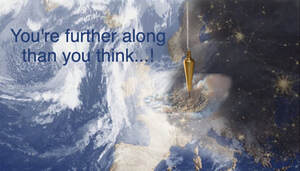 As I heard and pondered the words,  I began to realize they were a punctuation point and message to the series of visions I have had since the beginning of the Russia/Ukraine war.  Each vision was a satellite view of Europe/Russia centered around the Russia/Ukraine border.  They involve a plumbline, a gate, Jesus the Shepherd and a GREAT AWAKENING!   The series speaks to an evolution of prayer and insight to herald a "convergence" and marking of a "set time" that can help us in our perspective and prayers.
#1.  First vision was of a plumbline:  In a satellite view,  western Europe appeared light but cloudy and to the east over Russia it was very dark.  In between the two zones was a grey zone dividing the light and the dark.  Then I saw a plumbline drop from heaven, landing in the grey zone.  When it hit the atmosphere, an explosion occurred sending a large plume into the air.  As it expanded and began to settle, small twinkling lights began to appear notably in the eastern dark zone.  They appeared as areas of light in the midst of darkness.  In seeking the Lord about it, I sensed Him saying “You’re further along than you think.”  The words were targeting an end-time narrative and lights towards a spiritual awakening. 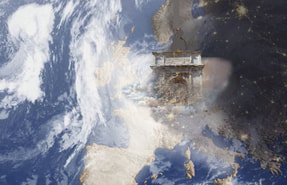 #2.  The second vision was of an ancient gate:  The same region was enshrouded with clouds, but through the clouds was a distinct gate type structure, like an ancient gate.  The twinkling lights were still evident over Russia.
#3.  The third vision was of Jesus sitting on His throne over the same region.  It occurred during the “Nations for Peace” night watch April 21.  Again, the map of eastern Europe/Russia/Asia appeared.  Over the boundary lines of Ukraine and Russia, Jesus appeared sitting on His throne with a shepherd’s rod held in his right hand and resting on His left shoulder (crossing His heart).  He was sitting, gazing down at the scene below Him on earth (Ukraine/Russia region).  His calm expression and shepherd's position was an exact opposite to the strife and division below.  He was not about to flee but was steadfast in His gaze.   ​
#4.  The fourth vision came as a progressive expression of the 3rd vision.  As people prayed through the hour, there was a distinct sense of Jesus the “Good Shepherd” was speaking to us.  Sheep began to appear on His lap, until He finally stood up.  He turned and then stepped forward towards the East.  The sheep followed across Russia as Jesus with His shepherd rod guided them forward. 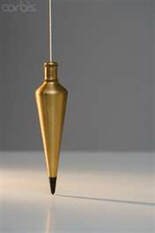 What can this progression mean?  First of all, they were very clear.  The revelation of one vision progressed and carried weight into the other visions.  For review of meanings: