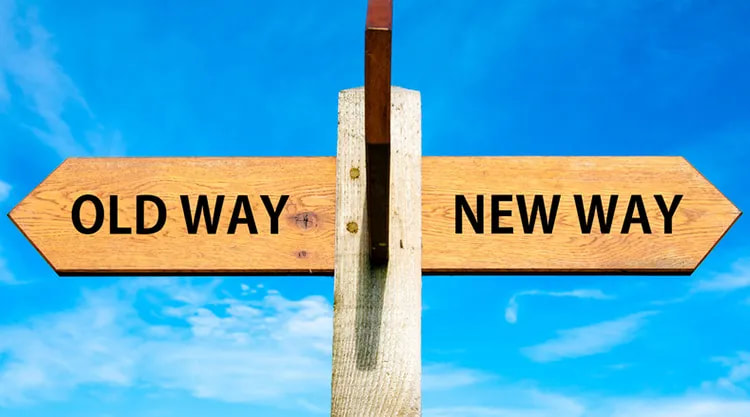 "I Am Restructuring Heaven"
A Pathway to Navigate the Shakings

So do not fear, for I am with you; do not be dismayed, for I am your God.
​I will strengthen you and help you;
I will uphold you with my righteous right hand.
Isaiah 41:10

During the week of consecration, I heard the Lord say “I am restructuring heaven.”  Before you get all hot under the collar with a “That’s not biblical!” thought, please read on.  The thought riveted my attention as I sensed it was from the Lord.  What does that mean?  The words were so extraordinary, that I had to do a lot of heart, soul, and Bible searching to dig out the meaning.  In retrospect, I think the Lord spoke in such a way that I would not just cry “Hallelujah” so be it, but rather put on the inquiry hat and search out the meaning.  What has unfolded is extraordinary and perhaps just a tip of the iceberg.  I hope these thoughts provoke you and spearhead a spirit of inquiry and pursuit of what God is saying.  If we can begin to understand, then we can enter into what God is doing, and begin to pray in such a way that we align with what He is doing.

While hearing those words, I had a brief image of a gate over the Ukraine/Russia region where there is obviously much contention.  He then said, “I am restructuring heaven.”   So in retrospect, I sense we could do much in prayer if we understood what it means.

Let’s take a look deeper into the word “restructure.”  The Oxford dictionary meaning of restructure is as follows : It doesn’t take long to adapt the meaning to the body of Christ and present-day challenges.  Better yet, how about looking at what the Bible says.  Yes, true, the word restructure is not in the Bible, yet, the Word is all about restructuring us, our thinking, our purpose, into His ways.  Given the definition of “restructure,” there are two significant ways it can be described in a spiritual sense.  First, restructuring to strengthen what God wants accomplished.  Second, to revise/reverse a debt owed.

RESTRUCTURING TO STRENGTHEN:
Restructuring and rearranging things to strengthen something will be made evident by a physical change.  If you want to restructure a building, a plan needs to be made in order to make the physical changes needed.  These changes are evident for all to see.  Some Scriptures and stories that describe a restructuring to strengthen a plan or purpose of God could include the following (not conclusive but are mentioned because of their impact):
DEBT REVERSALS:
There are common threads to these restructured reversals.  First of all, humility brings us to a place to receive it, faith in God helps us to declare it, and trust in the Lord will bring the victory.

HOW DO WE PRAY?
How do we pray to be in alignment with the restructuring God is doing?  In the scriptural passages noted, there is an underlying theme of humility on those involved in the various situations, but also the word “against.”  In other words, God was against what was happening and was looking for the humble and contrite who would have faith in what He wanted to do to reverse the schemes of the enemy to bring about His purposes.

Two scriptural keys to help us practically enter into the “restructuring” plans of God.  They are given in both Isaiah 22:22 “The key of the house of David I will lay on his shoulder; so he shall open, and no one shall shut; and he shall shut, and no one shall open,” and reiterated by John in His message to the faithful church of Philadelphia, “He who has the key of David, He who opens and no one shuts, and shuts and no one opens” Revelation 3:7.  We can enter this season of restructure using this backbone.
Why is this something to ponder now?  Many are sensing the end-time narrative accelerating and certainly becoming evident.  As such, we are in a preparation for the return of Jesus.  There is coming a time when there will be massive restructuring (Isaiah 63:9, 2 Peter 3:10, Matthew 24, Isaiah 34:8, 35:4, 61:2; Jer 51:6).  Though eschatological views may vary, one thing is certain, we are getting ready for significant shifts.  The wars, and rumors of war, economic upheavals are all preparation for the Day that is coming.

CONCLUSION:
We have found inquiring of the Lord about the “restructure” has inspired our hearts to seek Him more diligently as we see the landscape locally, nationally, and internationally changing before our eyes.  It has also helped us to read the Bible in a fresh way, seeing the “restructuring” hand of God move behind the scenes.  It is opening vistas of revelation in how to pray and enter these times of shaking with a new profound sense of Truth without getting caught up in secular narratives or conspiracy theories.  Worship and focusing on the Word will foster the “restructure” narrative within us to transform our minds and keep us moving in what God is doing in these times of upheaval.

For further study on the "New Heavens and New Earth/New Jerusalem" here are recommendations:
Leave a comment blog: click here